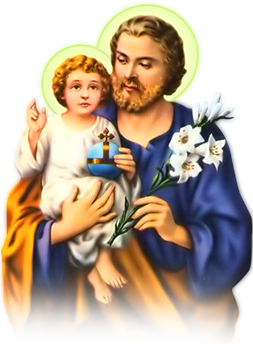 The glorious & adventurous history of the Franciscan Clarist Congregation has already described in detail in the book "FRANCISCAN CLARIST CONGREGATION 1888-1988". The history of F.C.C. from 1988 to 1993 is really the history of Malabar province itself. We gratefully remember the then General and Provincial team members and the church authorities who had provided their tremendous effort for the growth of Malabar province during this period. It is only because of the abundant graces of God almighty and the wholehearted co-operation of the people of God, we could start many more houses in the province and to lead a life according to the word of God. The strength of newly erected Thalassery province was 169 and that of Thamarassery province was 150. The superior general Mother Hetry Suso appointed Rev. Sr. Theophine as the provincial superior of Thalassery province on December 20th 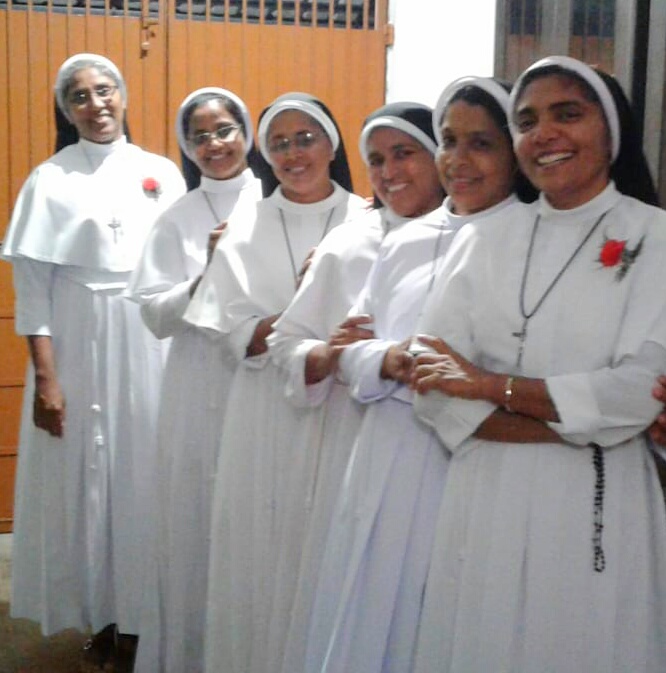 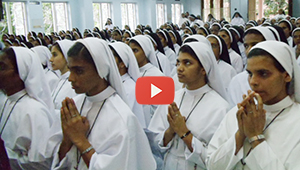 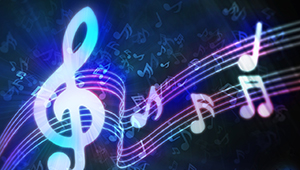 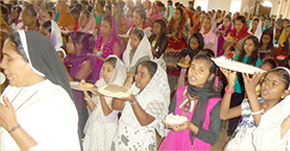 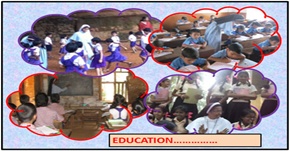 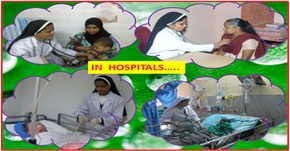 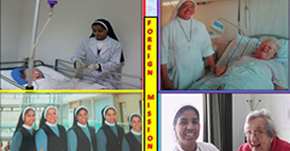 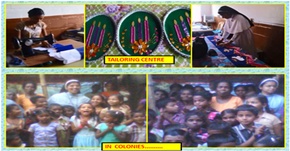